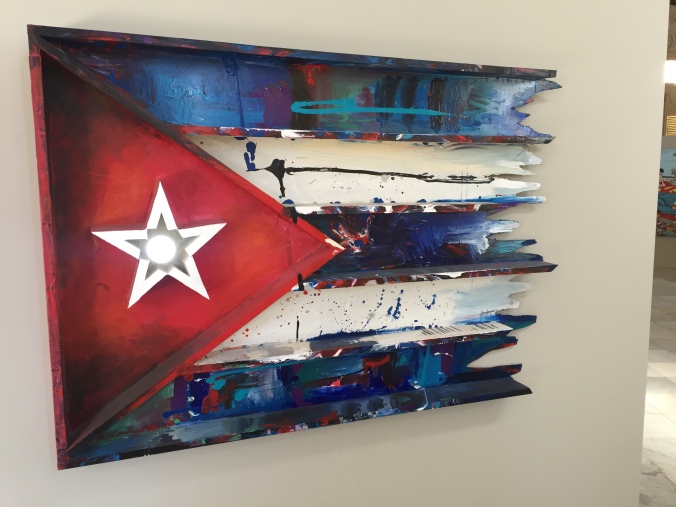 Man! It’s been a while! Hello there, great to see you again!

I’ve been on a few adventures since we last spoke, but Cuba has lulled me out of my writers block.

This country is amazing!

We’ve only been here a week and I’ve only gone a few hours from Havana on this trip, but there are some things I think you might need to know before you head here! This compilation is entirely things I wish I would have known before I came here. This is from a “travel Spanish” speaking, well traveled, budget conscious, American traveler. Now, some of you might be more of a choose your own adventure while on the adventure type of people so I’m trying not to let my overbearing type-A mentality suffocate your fun out the trip, but I hope these tips will help all of you have a slightly more awesome time in Cuba than you’re already sure to!

WHEN YOU GET HERE

There is so much more to say and share about Cuba! We had a wonderful time going all around Havana and visiting the beautiful beaches of Santa Maria and Varadero! Overall I would say that the people here are amazing! The sights and sounds you’ll hear are some of the most exciting and authentic in the world. Don’t be afraid to talk to people, they are excited that we’re coming and just want us to love and respect their culture as much as they do! Have a great time, enjoy Cuba and when you come back, please leave a comment about what you wish you knew!